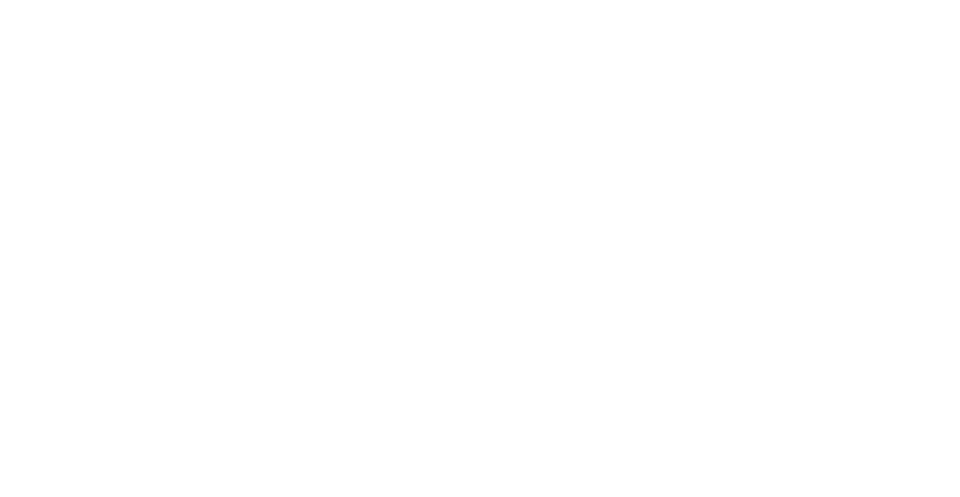 The story begins with our kennel in 2004, when we have as a pet, the breed was acquired by a girl Jack Russell Terrier named "Lola", a wonderful dog with an amazing ability to learn, ready to take part in all undertakings owner. And most importantly, does not require the huge costs and effort to grow, with whom we come across, growing puppies of other breeds. But as they say a lot of Jack does not happen!
In 2006 the nursery Irish Hills Farm (Florida, USA), we were acquired by three smooth Jack Russell (Maximus IHF, Just Jill IHF and Ellie Lylye IHF).
Subsequently, these dogs were used in the breeding nursery, which we recorded in early 2009 in the RKF-FCI (№ 10281).
Studying the history of the breed and its development, it was impossible not to appreciate the contribution made by Australian breeders, in particular, Erica Wilson, the owner of the kennel Malung (Malang). The famous quartet of dogs (Malung  Jim Bean, Malung  Laird, Malung  Niniane, Malung  Orinoco) glorified rock the world!

We have now directly from Australia, in the nursery JackLands, bought the girl Jack Russell Terrier named Lady, whose grandmother was Malung Magali.
I'd like to commend the work of Swedish breeders, the quality of their breeding dogs to this day remains the highest in Europe. An example is our "baby-Hetti" from the famous nursery Bjorsatters, which rubs twenty titles, some of which have been compared in importance with the title "World Champion". Another came from a kennel Bjorsatters Peer Gynt, which for us is the standard of the breed!